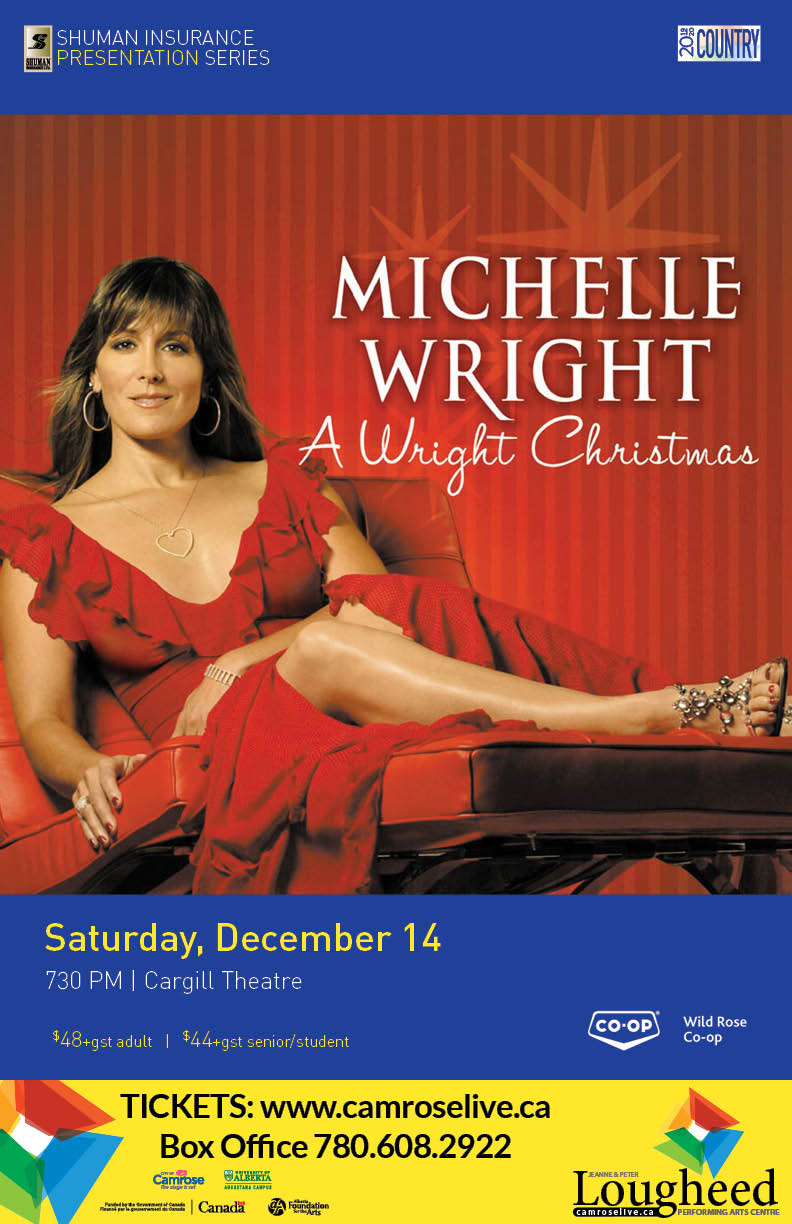 × With the release of her first brand new music in five years, Michelle Wright once again shows why her expressive voice and her distinctive style has earned her twenty-five Top Ten radio hits, more than forty major awards (including her 2011 induction into the Canadian Country Music Hall of Fame) and sold millions of records.

Michelle Wright is poised for the next phase of what has already been a stellar international musical career, one that has seen her grace concert stages across North America, Europe, Africa, South America, Australia and Asia. Michelle continues to show her fans that the feisty girl from rural Merlin, Ontario is here to stay. Or as she says, “What a way to make a living! I plan on making and playing music for a long time to come.”