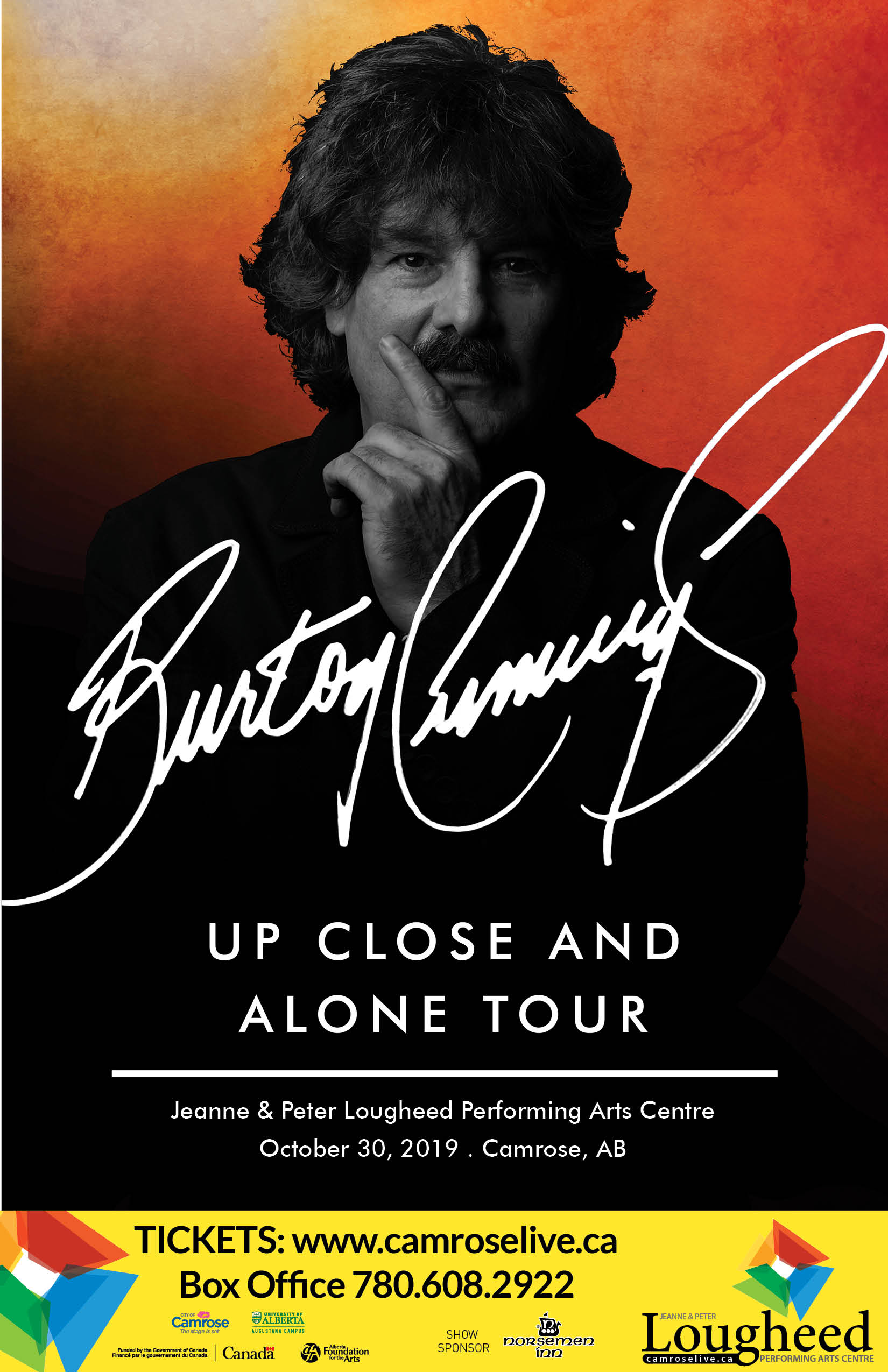 This is Burton Cummings, the voice, the songs of a generation

The Music you know, from the man who created it!

Burton Cummings’ musical creations continue to resonate with fans both old and new. His voice is considered to be one of the finest in rock music, and he has continued to uphold this impressive reputation as performer, singer, songwriter and recording artist.

With Canada’s original rock ‘n’ roll superstars The Guess Who, Burton scored an unprecedented string of international hit singles and albums, including These Eyes, Laughing, No Time, American Woman, Share The Land, Hang On To Your Life, Albert Flasher, Sour Suite, Orly, Glamour Boy, Star Baby, Clap For The Wolfman and Dancin’ Fool, all written or co-written by Burton. Upon leaving the Guess Who to go solo in 1976, Cummings earned a gold record with his debut solo single, “Stand Tall.” Then came more than a dozen hit singles and albums including “I’m Scared”, “I Will Play a Rhapsody”, “Timeless Love”, “Break It To Them Gently”, “Fine State of Affairs”, “You Saved My Soul”, My Own Way To Rock and Dream Of A Child. That latter disc became the first quadruple platinum-selling album by a Canadian artist.