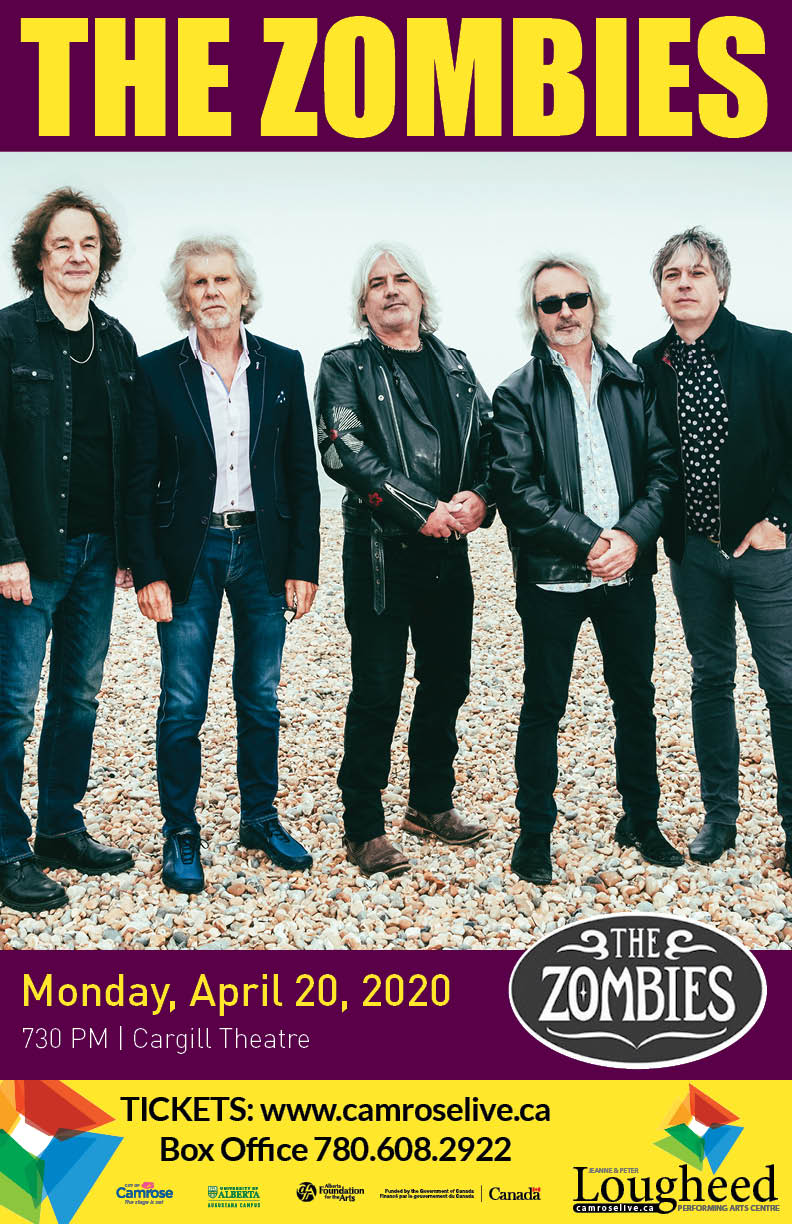 The band’s live performances, described by Rolling Stone as “absolutely triumphant”, take fans on a journey through time, from their early hits…their 1968 masterpiece Odessey & Oracle…post-Zombies solo favorites…right to today with Still Got That Hunger. The explosive release of Still Got That Hunger proved that Zombies fever is stronger than ever, with premieres at Rolling Stone, Mojo, The Wall Street Journal, The Guardian  Speakeasy, and Spin, alongside special broadcast performances, including Later…With Jools Holland, The Late Show With Stephen Colbert and AOL Sessions. Moreover, it marked a historical moment on the Billboard charts, as The Zombies’ critically acclaimed album Odessey And Oracle re-entered the Billboard 100 forty-eight years later at the same time as Still Got That Hunger!